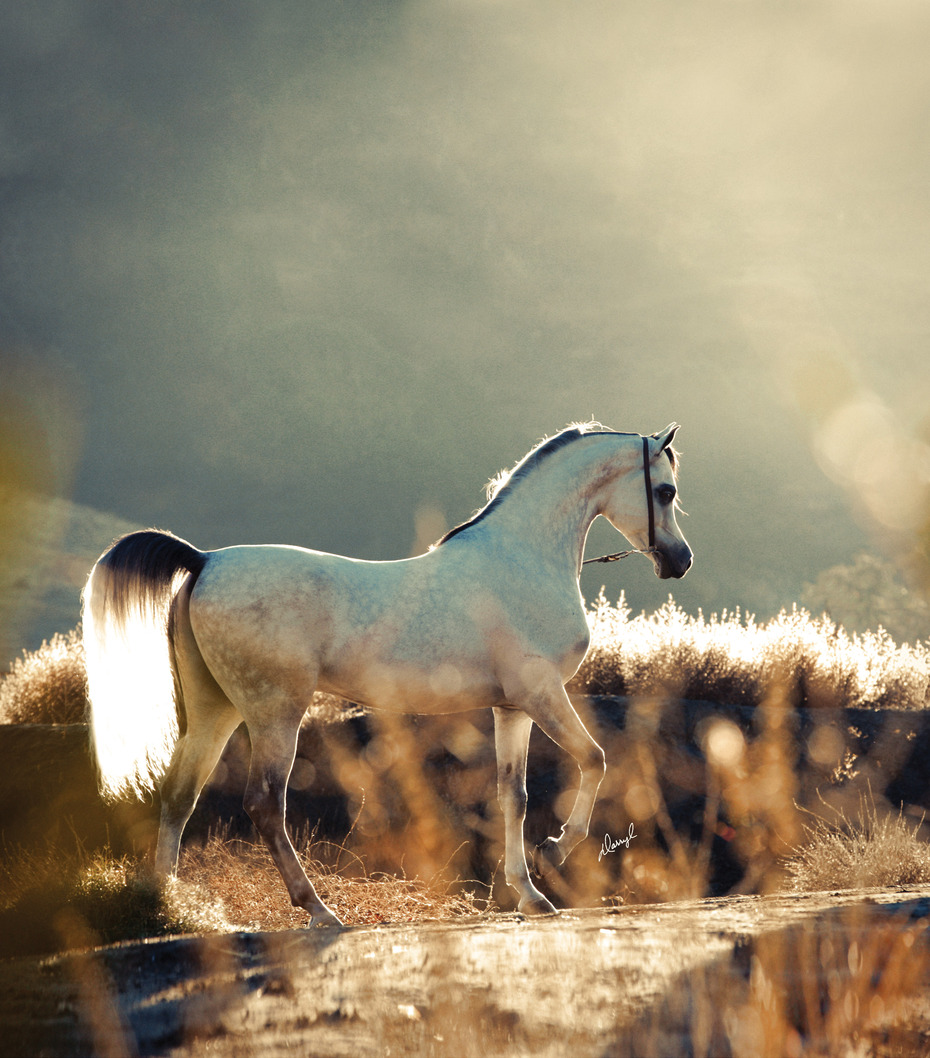 It is the day after Thanksgiving and it has become tradition to write the Christmas letter on this day. it’s a beautiful, warm November day in California — a perfect day to reflect on the year that has nearly passed by with ever increasing speed. Twenty-twelve has been a year of wonder for us at Om El Arab. i have been trying to wrap my head around this year’s lesson for days and what i’ve come up with is the following: Follow your bliss, or pleasure or happiness, then doors will open wherever you look.

For those of you that have received these letters for the past few years you may remember that i wrote about a “great fire” in 2008. A friend of ours had told us that sometimes in life great fires occur and everything burns to the ground. It could be unpleasant and grey for a while but then it would rain and everything would grow and blossom like never before. We’ve been admiring and enjoying the green shoots that sprung after our “fire” for several years now and then suddenly, this year, the little shoots turned into entire lush fields of green. Sigi and I didn’t seed, water and harvest these fields on our own. We had plenty of help from the most amazing support around us. it began and continues with an incredible family, loyal friends, remarkable clients, wonderful employees and last but never least, our marvelous horses.

In late February, I flew to Amsterdam to meet and bring home one of the Arabian breed’s most famous stallions — WH Justice. He has been leased by our friends at Aljassimya Farm for two seasons and is calling Om El Arab his home during that time. From the moment WH Justice set foot on Om El Arab soil an exhilarating breeding season began. We are excited to see the foals at Om El Arab and in the Us. There are over 120 babies due in the US alone! Thank you to the Kerjean family who own WH Justice for trusting us with his care. We enjoy having Justice in our lives every day. In March I again flew to Europe — this time with my love, Om El Shahmaan. We decided to let Shahmaan spread his wings and breed mares in Europe for two seasons. He is enjoying the incredible care that Johanna Ullstrom is giving him. Sigi and I visited Shahmaan in Belgium in September and saw that he was content in his new home. We wish beautiful foals to everyone that bred to him in 2012 and congratulate the breeders that endorse him in 2013.

In the summer, Sigi and I had another delightful occurrence. We bought a charming farm that directly joins up to our existing farm. We now have an additional barn that is a perfect quarantine barn, 15 new pastures, a rental house, a riding arena and a round pen. it has incredible views of the surrounding mountains. We are charmed by this new property daily. Om El Bellissimo returned to Om El Arab from his two-year stay at the famous Janow Podlaski state stud in time for this breeding season. Thank you to the many breeders that bred to Bellissimo this year. Judging by the wonderful foals in Poland, you will be blessed as well. The foals from Bellissimo’s first Polish foal crop have won Championship titles at the Polish Nationals, Danish Nationals and the European Championships this year. What i want to convey to you in this letter, my friends — follow your dreams every day. Follow them even if the path seems arduous and long. It will lead you to the lush fields you seek and your dreams will come true.